Forgot Password?
Your Privacy is very important to us.
Email Addresses and Passwords are one-way encrypted/hashed and can only be used for login verification. They are unreadable to us or anyone else.
Loading... Playback error. Retrying...Error loading Video. Please try again later. Buffering...Now Playing: ThorPaused: Thor
Report Issue
Switch to the legacy player 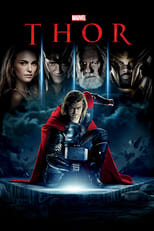 Thor (2011)
Thor (2011)
Rated: 7.7 out of 10 with 775,027 votes.
Against his father Odin's will, The Mighty Thor - a powerful but arrogant warrior god - recklessly reignites an ancient war. Thor is cast down to Earth and forced to live among humans as punishment. Once here, Thor learns what it takes to be a true hero when the most dangerous villain of his world sends the darkest forces of Asgard to invade Earth.
Show More
Show Less
7.7PG-13United StatesEnglishIMDbTrailer
Show More
Show Less
Main Actors: 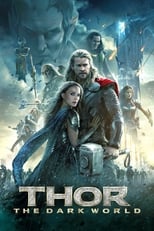 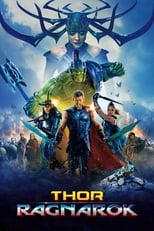 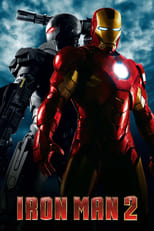 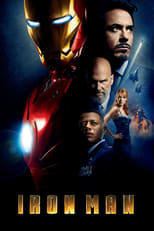 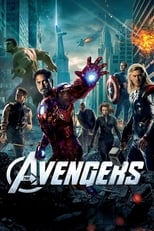 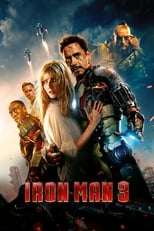 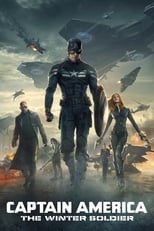 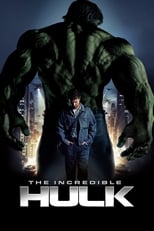 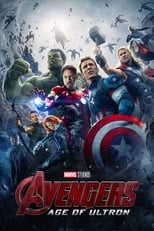 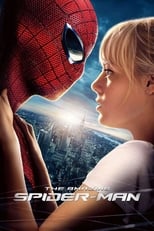 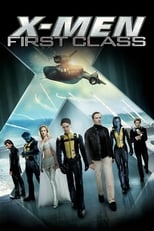 X-Men: First Class
2011
Action, Science-Fiction, Adventure
Watch Now
Rated:8.4
Report an Issue
Your issue was reported.
Thank you! We will look into it ASAP.
Thank you for reporting an issue with this Video.