Forgot Password?
Your Privacy is very important to us.
Email Addresses and Passwords are one-way encrypted/hashed and can only be used for login verification. They are unreadable to us or anyone else.
Loading... Playback error. Retrying...Error loading Video. Please try again later. Buffering...Now Playing: The ReaderPaused: The Reader
Report Issue
Switch to the legacy player 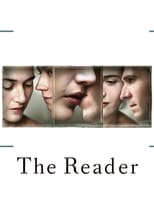 The Reader (2008)
The Reader (2008)
Rated: 8.2 out of 10 with 241,820 votes.
The story of Michael Berg, a German lawyer who, as a teenager in the late 1950s, had an affair with an older woman, Hanna, who then disappeared only to resurface years later as one of the defendants in a war crimes trial stemming from her actions as a concentration camp guard late in the war. He alone realizes that Hanna is illiterate and may be concealing that fact at the expense of her freedom.
Show More
Show Less
8.2RGermany, United StatesEnglishIMDbTrailer
Show More
Show Less
Main Actors: 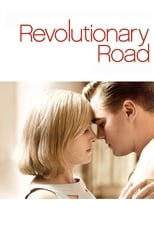 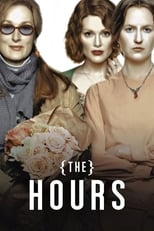 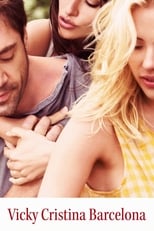 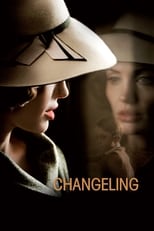 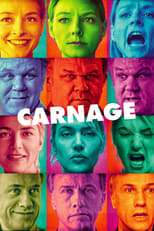 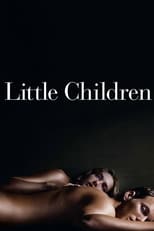 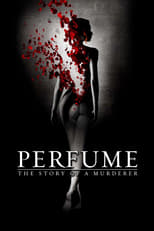 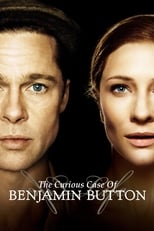 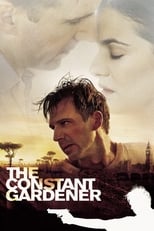 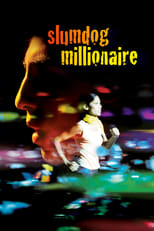 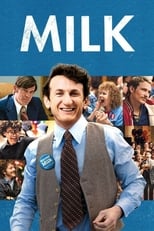 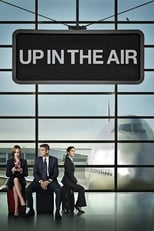 Up in the Air
2009
Drama, Romance
Watch Now
Rated:8.1
Report an Issue
Your issue was reported.
Thank you! We will look into it ASAP.
Thank you for reporting an issue with this Video.