Forgot Password?
Your Privacy is very important to us.
Email Addresses and Passwords are one-way encrypted/hashed and can only be used for login verification. They are unreadable to us or anyone else.
Loading... Playback error. Retrying...Error loading Video. Please try again later. Buffering...Now Playing: One from the HeartPaused: One from the Heart
Report Issue
Switch to the legacy player 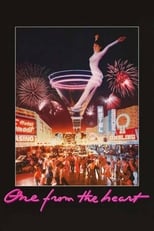 One from the Heart (1982)
One from the Heart (1982)
Rated: 7.1 out of 10 with 6,527 votes.
Hank and Frannie don't seem to be able to live together anymore. After a five-year relationship, lustful and dreamy Frannie leaves down-to-earth Hank on the anniversary of their relationship. Each one of them meets their dream mate, but as bright as they may seem, they are but a stage of lights and colors. Will true love prevail over a seemingly glamorous passion?
Show More
Show Less
7.1RUnited StatesEnglishIMDbTrailer
Show More
Show Less
Main Actors: 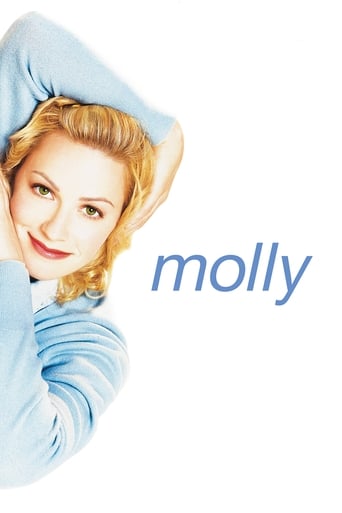 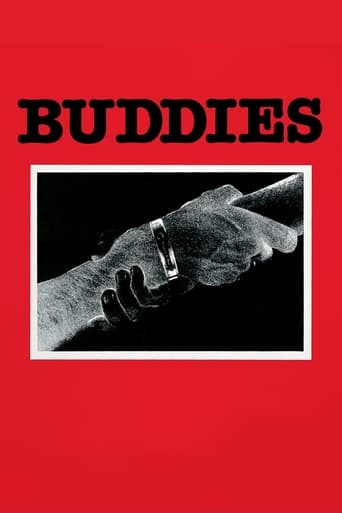 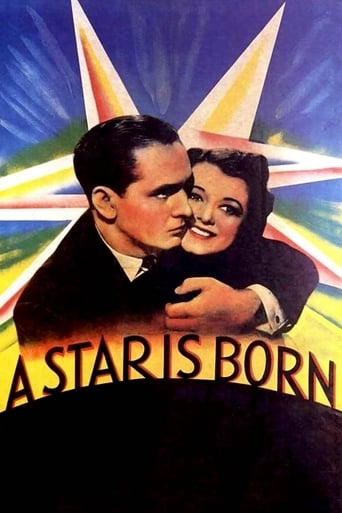 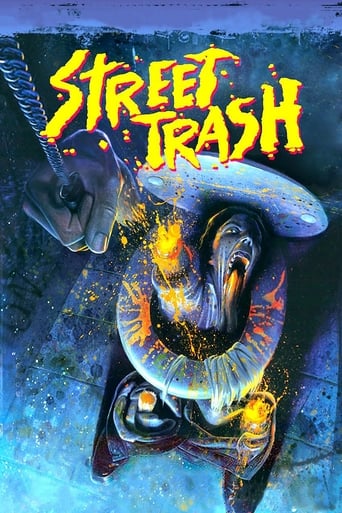 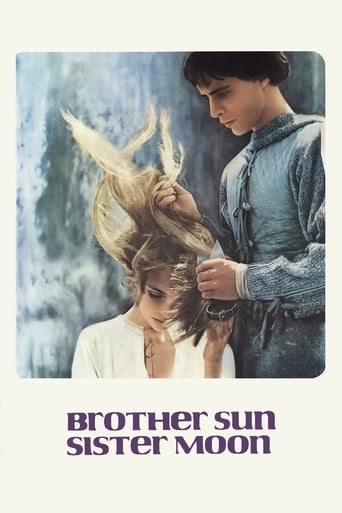 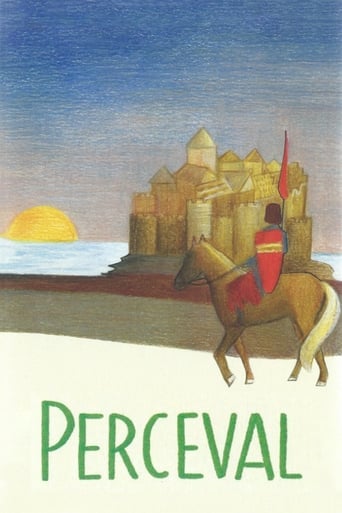 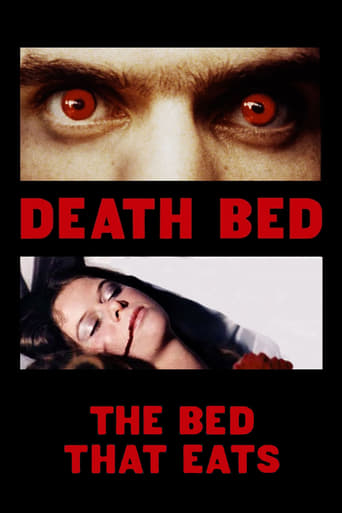 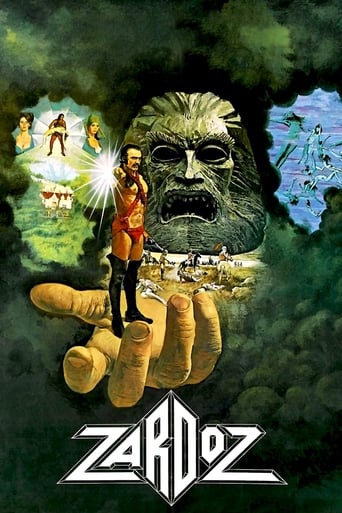 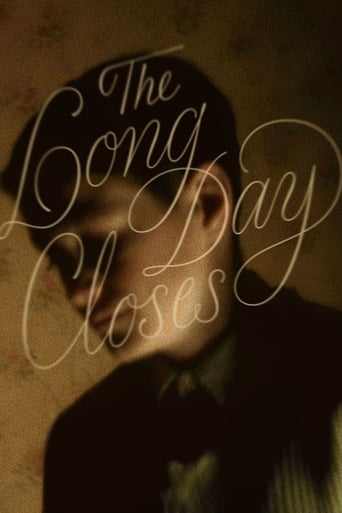 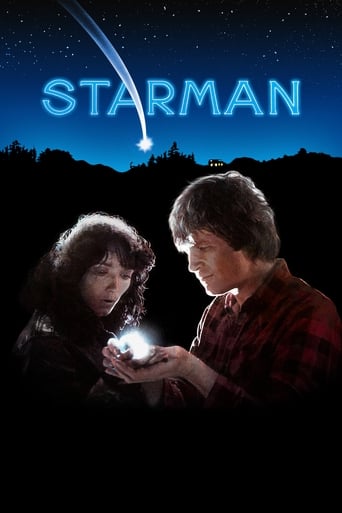 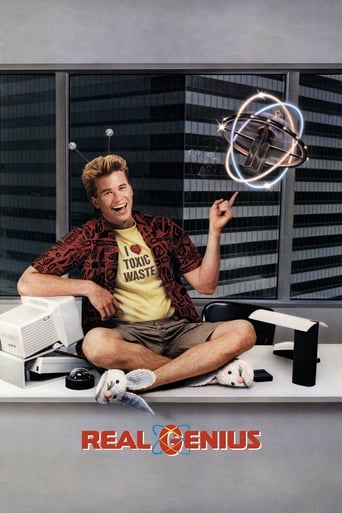 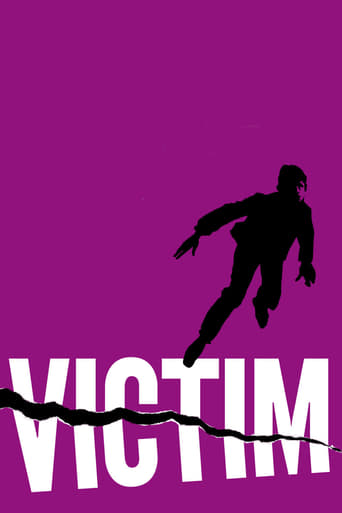 Victim
1961
Drama, Crime, Thriller
Watch Now
Rated:8.0
Report an Issue
Your issue was reported.
Thank you! We will look into it ASAP.
Thank you for reporting an issue with this Video.