Forgot Password?
Your Privacy is very important to us.
Email Addresses and Passwords are one-way encrypted/hashed and can only be used for login verification. They are unreadable to us or anyone else.
Loading... Playback error. Retrying...Error loading Video. Please try again later. Buffering...Now Playing: The Life Aquatic with Steve ZissouPaused: The Life Aquatic with Steve Zissou
Report Issue
Switch to the legacy player 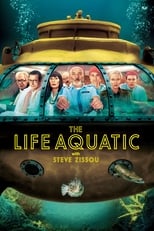 The Life Aquatic with Steve Zissou (2004)
The Life Aquatic with Steve Zissou (2004)
Rated: 7.9 out of 10 with 196,292 votes.
Renowned oceanographer Steve Zissou has sworn vengeance upon the rare shark that devoured a member of his crew. In addition to his regular team, he is joined on his boat by Ned, a man who believes Zissou to be his father, and Jane, a journalist pregnant by a married man. They travel the sea, all too often running into pirates and, perhaps more traumatically, various figures from Zissou's past, including his estranged wife, Eleanor.
Show More
Show Less
7.9N/AUnited StatesEnglishIMDbTrailer
Show More
Show Less
Main Actors: 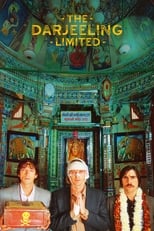 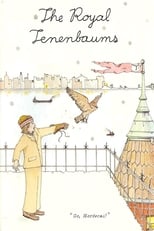 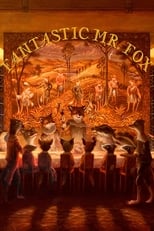 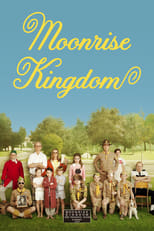 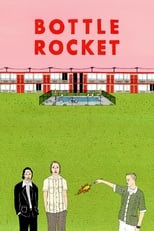 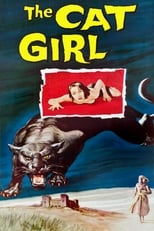 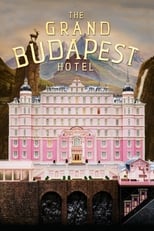 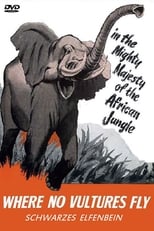 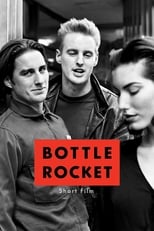 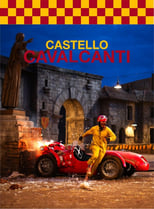 Castello Cavalcanti
2013
Comedy
Watch Now
Rated:7.7
Report an Issue
Your issue was reported.
Thank you! We will look into it ASAP.
Thank you for reporting an issue with this Video.