Forgot Password?
Your Privacy is very important to us.
Email Addresses and Passwords are one-way encrypted/hashed and can only be used for login verification. They are unreadable to us or anyone else.
Loading... Playback error. Retrying...Error loading Video. Please try again later. Buffering...Now Playing: Ooops! Noah is Gone...Paused: Ooops! Noah is Gone...
Report Issue
Switch to the legacy player 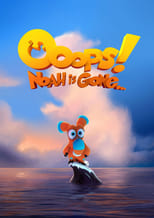 Ooops! Noah is Gone... (2015)
Ooops! Noah is Gone... (2015)
Rated: 6.5 out of 10 with 4,529 votes.
It's the end of the world. A flood is coming. Luckily for Dave and his son Finny, a couple of clumsy Nestrians, an Ark has been built to save all animals. But as it turns out, Nestrians aren't allowed. Sneaking on board with the involuntary help of Hazel and her daughter Leah, two Grymps, they think they're safe. Until the curious kids fall off the Ark. Now Finny and Leah struggle to survive the flood and hungry predators and attempt to reach the top of a mountain, while Dave and Hazel must put aside their differences, turn the Ark around and save their kids. It's definitely not going to be smooth sailing.
Show More
Show Less
6.5GBelgium, Germany, Ireland, Lu...EnglishIMDbTrailer
Show More
Show Less
Main Actors: 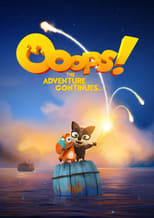 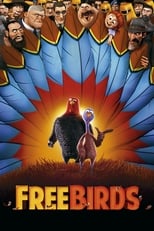 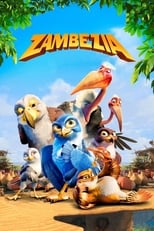 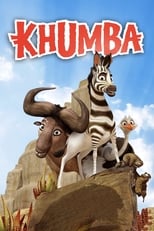 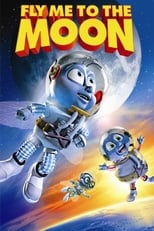 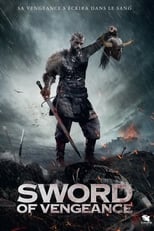 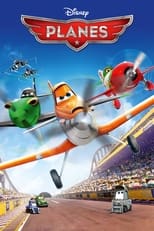 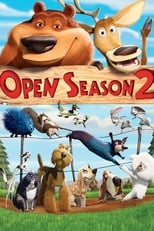 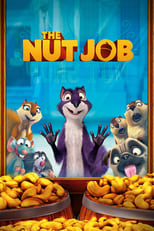 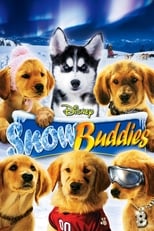 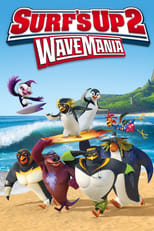 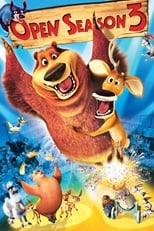 Open Season 3
2010
Adventure, Animation, Family, Comedy
Watch Now
Rated:5.9
Report an Issue
Your issue was reported.
Thank you! We will look into it ASAP.
Thank you for reporting an issue with this Video.